SWL/WLL/MRC – What do These Abbreviations Stand for and When Should they be Used? 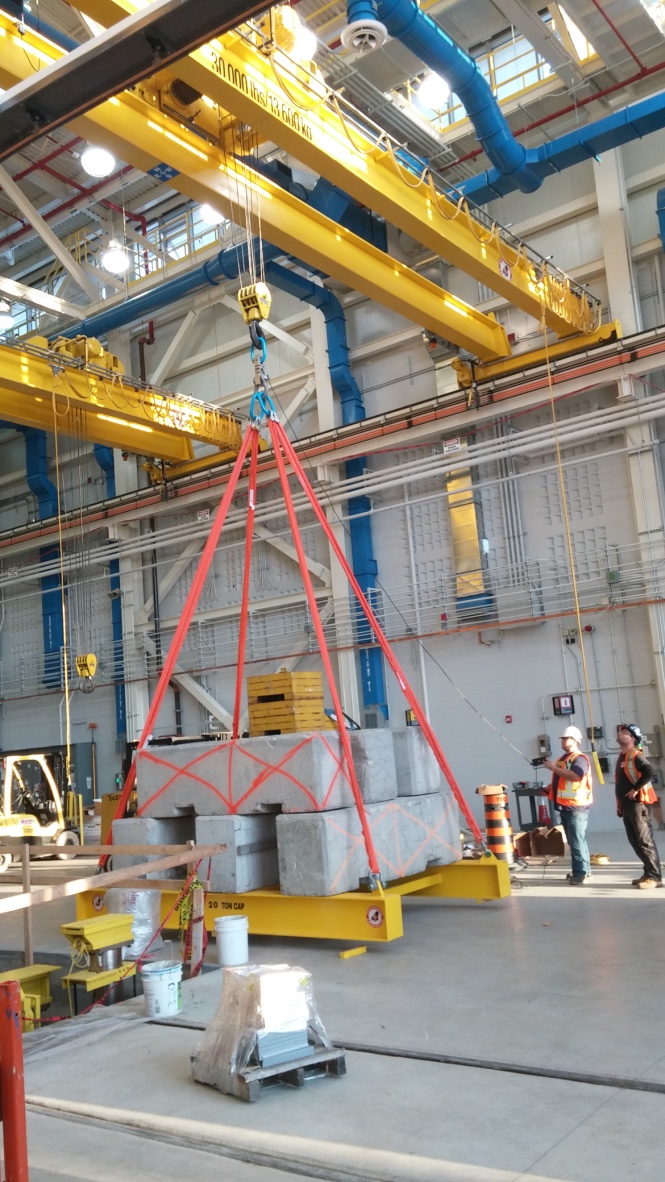 The term safe working load (SWL) has been the foundation of engineering, mainly referring to load-carrying equipment. It is determined by dividing the minimum breaking strength (MBS) of a component by a safety factor assigned to that type and use of equipment. The safety factor generally ranges from 4 to 6, unless a failure of the equipment could pose a risk to life; in that instance, the safety factor would be a 10. For example, if a line has an MBS of 1,000 pounds and a safety factor of 5, then the SWL would be 200 pounds. 1000 / 5 = 200.

The Official Definition of an SWL is:

“Safe Working Load (SWL) sometimes stated as the Normal Working Load (NWL) is the mass or force that a piece of lifting equipment, lifting device or accessory can safely use to lift, suspend, or lower a mass without fear of breaking ”  (Hughes, 2016).

Due to legal implications, this term has become outdated and is no longer compliant with current ISO standards.

Standard 1418.1 for ‘Cranes, Hoists, and Winches’ specifies the requirements for cranes. It was revised in 2002, and part of this revision included replacing the term “safe working load” with “rated capacity”.

Any reference to the acronym SWL was also removed in this version of the standard. In the preface of Standard 1418.1 the following insight is provided into the change:

“The term ‘safe working load’ has been changed to ‘rated capacity’ and other uses of the word ‘safe’ have been avoided due to the legal significance placed on the word.” (Hughes, 2016)

The term SWL was changed to Rated Capacity for cranes, hoists, and winches and Working Load Limit (WLL) should replace Safe Working Load (SWL) in describing the capacity of items such as hooks, slings, and shackles etc.; that is for lifting devices below the crane hook, as referenced in Standard 4991:2004 Lifting devices.

“Rated Capacity is the maximum gross load which may be applied to the crane or hoist or lifting attachment while in a particular working configuration and under a particular condition of use” (Hughes, 2016).

The Official Definition of an MRC is:

“MRC is often called the Manufacturers Rated Capacity or Maximum Rated Capacity (MRC) to avoid any confusion with the maximum gross load” (Hughes, 2016).

The Official Definition of WLL is:

“Working Load Limit (WLL) is the maximum working load designed by the manufacturer. This load represents a mass or force that is much less than that required to make the lifting equipment fail or yield, also known as the Minimum Breaking Load (MBL). SWL or WLL is calculated by dividing the MBL by a safety factor (SF)” (Hughes, 2016).

Whilst the definition for Working Load Limit was originally used for the manufacturers’ to specify a maximum load that the system could lift, the use of WLL has generally been extended to include the maximum load that an item can lift in a specific application.

This image was found from and belongs too:

Hughes, T. (2016, January 20). Do you know the difference between SWL / WLL / MRC and when they should be used? Retrieved January 09, 2018, from https://asseteng.com.au/do-you-know-the-difference-between-swl-wll-mrc-and-when-they-should-be-used/

What is a safe working load (SWL)? definition and meaning. (n.d.). Retrieved January 09, 2018, from http://www.businessdictionary.com/definition/safe-working-load-SWL.html